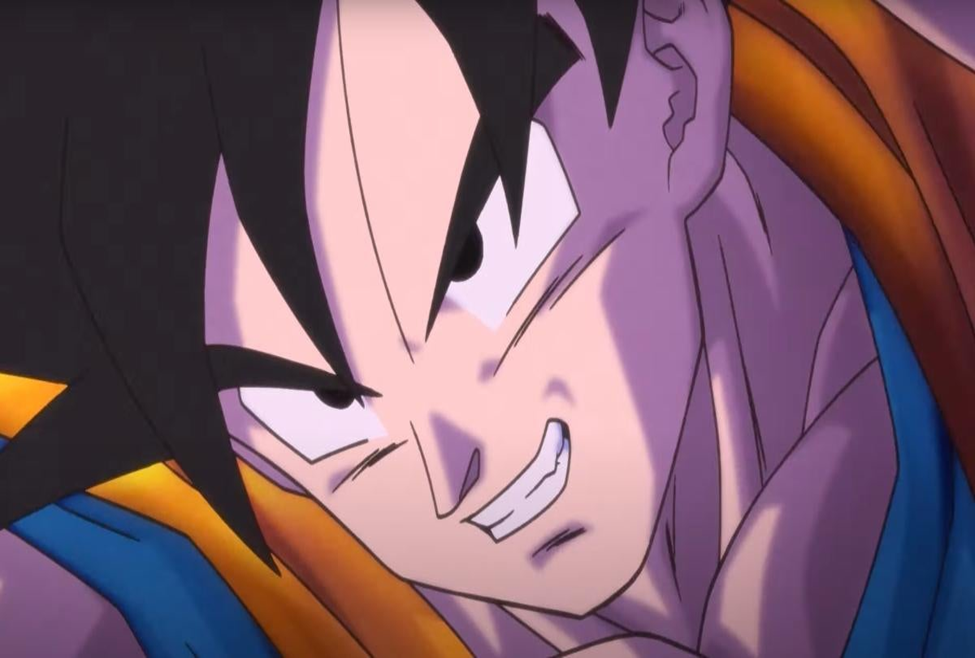 A specific story in Dragon Ball GT that happens on planet Imecka, while not the best using any and all means, uncovered a few significant defects in One Piece’s Arlong Park circular segment.

The two stories really share numerous similitudes. Also, albeit never affirmed, realizing that GT did truth be told come out three years before One Piece even begun is intriguing and makes it worth investigating both of them. Disregarding the numerous disappointments of GT, these examinations uncover that Arlong Park would have profited from better and less miscreants and simply a solid portion of cutting.

Both series basically detail a gathering of gallant explorers looking for an incredible fortune, and when the Imecka and Arlong Park circular segments go along, their individual excursions are derailed, them into the pains of a dictator who is taking advantage of individuals for cash. Be that as it may, One Piece takes the outrages GT’s miscreant Don Kee focuses on a higher level. Wear simply kicks the loser freeloaders who can’t bear the cost of their lease into the roads (while having his droids in a real sense destroy their emptied homes). In One Piece’s case, as well as really turning the homes of his reckless casualties over, Arlong truly kills the people who dare make a joke of him.

Arlong Park’s serious issues are that it has a huge cast of ludicrous lowlifess and that it’s significantly longer than it should have been. Albeit the previous is a staple of One Piece, there are numerous perusers who might lean toward having something beyond a couple of bad guys without over-the-top characters who snicker each and every second. Arlong, and his colleagues in general, are comparably ludicrous as the last, making it hard for perusers who need an earnestness to truly believe that Luffy and his group should overcome them